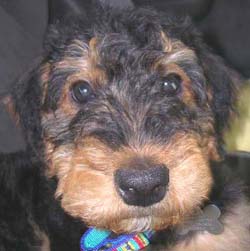 There is a mistaken impression that people need to be 'invited' to be on this list. Wrong! We are eager to have every person with a desire to help and a commitment to rescue identified in the list of Regional Rescue Contacts. Each person listed has completed a form which details the specific ways in which he or she is able to help and in which he or she agrees to abide by the policies and guidelines established by the ATCA Rescue & Adoption Committee (R/A Committee).

The original request for people to identify themselves went out in a mailing to all ATCA members in November 1990 (700+ members at the time). Replies to this request formed the foundation of the list, with additions made as we were contacted by people doing rescue. Also, there were periodic requests in the rescue column of The American Airedale for people doing rescue or interested in becoming involved to identify themselves so they could be included.

All rescue volunteers are invited to join an email discussion list, where they can share ideas, request help with problems and stay up to date with Committee information.

What do I need to know about being listed as a rescue volunteer? 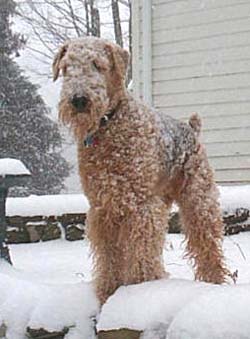 The ATCA Rescue and Adoption Committee (R/A Committee) must approve or reject each regional rescue group and/or rescue volunteer that applies to be listed as affiliated with the R/A Committee. An application should be considered pending until an approval notification has been received. 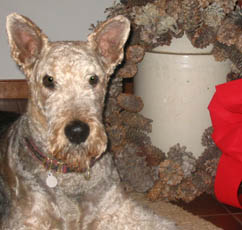 Regional rescue groups and rescue volunteers that have been de-listed for failing to prove to the NAR committee that they agree with and will abide by the policies and guidelines established by the R/A Committee would be eligible to reapply for admission if and when they are ready to agree with and abide by the above mentioned policies and guidelines for the proper handling of rescued Airedales, their care and their placement.

Any previously de-listed regional rescue group or rescue volunteer wishing to apply to be re-listed should be aware that the following provisions will apply:

An approved volunteer affiliation with the R/A Committee is not to be used for rescuing other breeds. 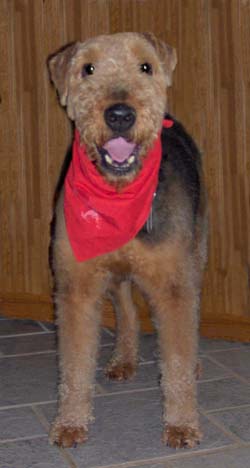 Who gets contacted when a dog needs help?

If there is an active rescue person or group in an area, that's usually well-known by local shelters, groomers, clubs, other breed rescue groups, etc., and dogs are referred directly to that person. National rescue would not be involved and local rescue would proceed on its own.

The Chair of the ATCA Rescue Committee might be contacted by a variety of sources: Shelters, breed rescues, or individuals call if there is no identified Airedale rescue presence in their area and an Airedale in their custody is "Just too wonderful to put down." It happens with increasing frequency since breed rescue has been promoted. When this happens, rescue networking begins.

The ATCA Rescue & Adoption Committee has a training program available that is especially valuable for new volunteers who are not associated with any regional rescue group. Click here to find out more.